Dandelion root tea can have many positive effects on your digestive system. It has historically been used to improve appetite, soothe minor digestive ailments, and possibly relieve constipation. 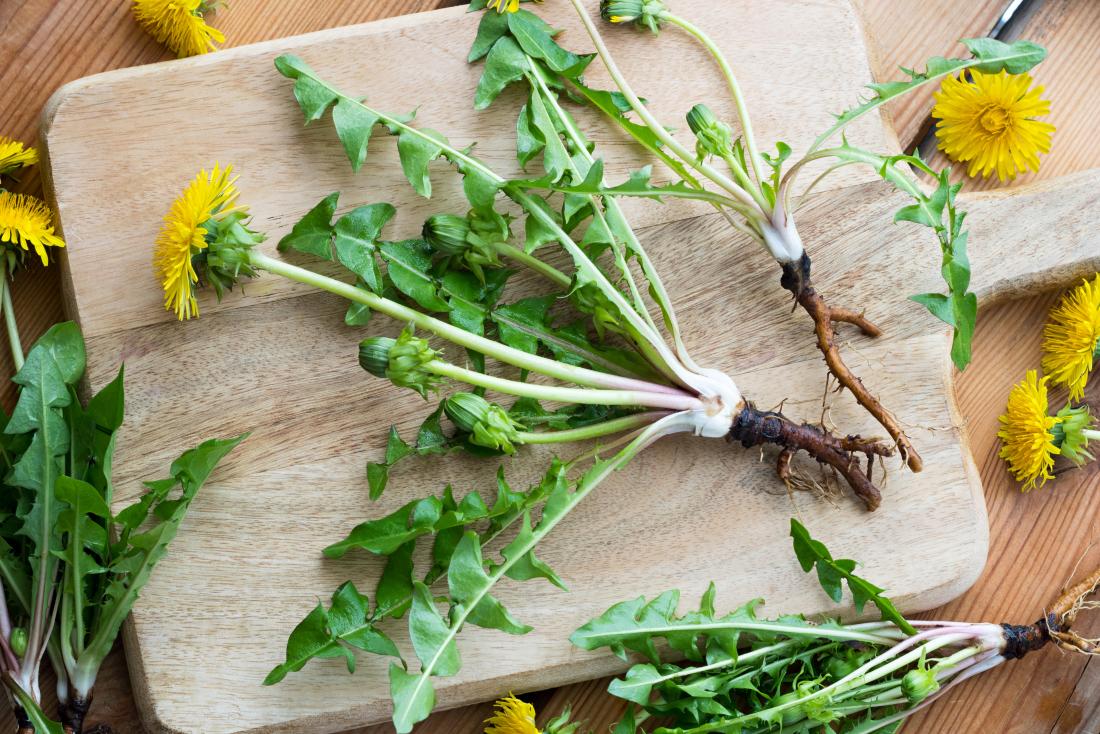 Traditional Use and Health Benefits- This one time “cure all” of herbal medicine has sadly become thought of as a weed by modern gardeners. Luckily, the humble dandelion is making a comeback, with a resurgence in natural cures and the resurrection of herbal medicine as a safer alternative to its pharmaceutical counterparts.

Both the Dandelion leaf and root have been used for centuries in traditional medicine to treat liver, gall bladder, kidney ailments, weak digestion and rheumatism. They are also considered mildly laxative and the leaves have traditionally been used as a diuretic.

Liver Health- The Dandelion herb is especially indicated in detoxification of the liver, restoring hydration along with electrolyte balance. Dandelion root contains a bitter compound, "taraxacerin" that increases the level of bile secreted by the gallbladder, helping the liver to detoxify more efficiently. It is also diuretic, aiding the liver and kidneys to flush away excess water and waste, supporting the body as it eliminates harmful toxins.

Dandelion leaf has been found to promote healthy lipid profiles, suppressing fat accumulation in the liver and reducing insulin resistance. This leaf also contains antioxidants that have a specific effect against liver toxicity.

Kidney Health- A well known diuretic, Dandelion assists the kidneys in clearing out waste, salt and excess water by increasing urine production. This inhibits microbial growth in the urinary system and replaces some of the potassium lost in the process too.

Digestion Health Dandelion supports the detoxification and cleansing of the digestive tract, especially from the effects of overconsumption of fatty foods, coffee and prescription medicines. It can be effectively combined with Milk Thistle – another digestive and liver supportive herb – to gently move toxins from the body.

Known as a “bitter tonic”, Dandelion stimulates digestion and acts as a mild laxative by softening stools, thus aiding in constipation. The bitter taste comes from the mineral sulphur, which is essential for protein synthesis, liver detoxification, enzyme activity, healthy skin, hair and nails. Dandelion root also supports gut flora as it contains constituents such as inulin that act as a prebiotic – a specialised plant fibre that promotes the growth of beneficial microorganisms in the gut.

Antioxidant Every part of the Dandelion plant is rich in antioxidants that prevent free-radical damage to cells and DNA, slowing down the aging process in cells. It is rich in vitamin C and vitamin A as beta-carotene and increases the liver's production of superoxide dismutase (SOD). Present both inside and outside cell membranes, SOD is one of the body’s primary internal anti-oxidant defences that plays a critical role in reducing the oxidative stress implicated in atherosclerosis and other life-threatening diseases. Studies have shown that SOD can play a critical role in reducing internal inflammation and lessening pain associated with conditions such as arthritis. 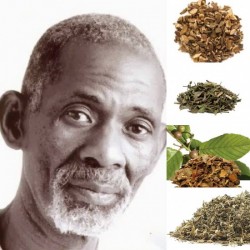 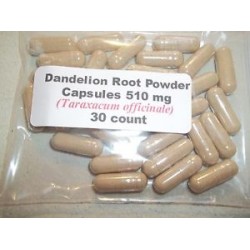 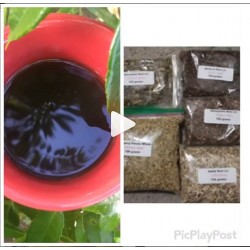 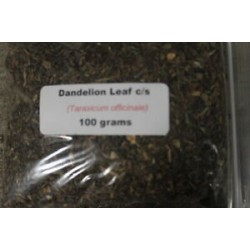