Perhaps the oldest evidence of Nettle being used for medicinal purposes is in Ancient Egypt where they prepared a Nettle infusion for arthritis and lumbago pains. They used the sting of Nettle in urtification (the practice of flogging oneself with fresh nettles) - this was believed to help with rheumatism, lethargy, coma, paralysis, and even typhus and cholera. Urtification was also practiced by Roman soldiers to stimulate circulation on cold days in Northern Europe and to treat tired painful legs on long marches. 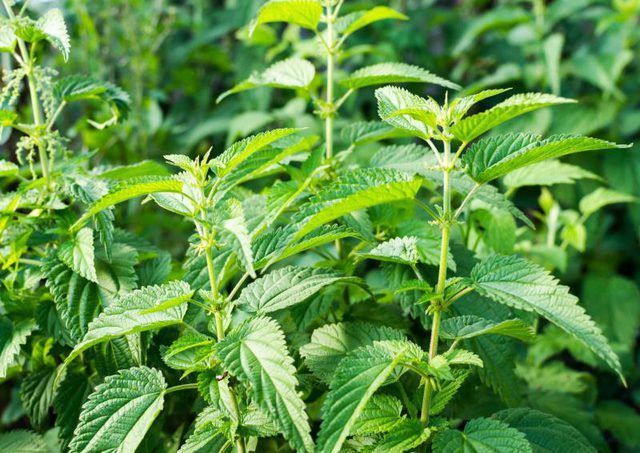 Hippocrates had around 61 different Nettle preparations. The Greek medical scripture ‘De Simplicibus’ suggests Nettle for ‘a diuretic and laxative, for dog bites, gangrenous wounds, swellings, nose bleeding, excessive menstruation, spleen-related illness, pleurisy, pneumonia, asthma, tinea, and mouth sores.’ Later additions included Nettle mixed with Hemp plant for relief from shock as well as Nettle on its own being used for shingles and constipation.

May Treat Enlarged Prostate Symptoms- Interestingly, a few studies suggest that stinging nettle may help treat BPH. Animal research reveals that this powerful plant may prevent the conversion of testosterone into dihydrotestosterone — a more powerful form of testosterone

Nettle Benefits -Prostate Health- With Benign Prostate Hyperplasia (BPH), affecting many men as they age, recent studies have found that Nettle is effective in reducing prostate size. It not only reduces the prostate size, it also alleviates the symptoms such as the frequent urge to urinate, painful urination and incomplete emptying of the bladder.

It is thought that the bioactive phytochemicals in Nettle exert a series of complex effects on the prostate. These active ingredients can inhibit the binding of the androgenic steroid hormone to sex hormone binding globulin (SHBG).

SHBG is a glycoprotein that preferably binds to testosterone and oestrogen, although it also binds to other sex hormones. It is involved in the transportation of these sex hormones through the plasma and their delivery to receptors in various target organs including the prostate.

When testosterone is unable to bind to this glycoprotein, the prostate receives far lower amounts of the hormone. In addition, testosterone metabolites such as DHT (dihydrotestosterone, also implicated in the enlargement of the prostate), cannot get to the prostate. As a result, excessive androgen stimulation of the prostate is prevented and the symptoms of BPH are relieved. The bioactive lignans present in Nettle Root Extract are believed to be responsible for this effect.

It must be remembered that Nettle leaf works well for inflammation of the prostate (prostatitis) and other inflammation whilst the Nettle root is much better for BPH.

Arthritis- A small, placebo-controlled British study looked the effectiveness of Nettle for the relief of osteoarthritis pain. Participants who applied stinging Nettle to painful joints for one week reported significantly greater reductions in pain than those who used the placebo.

Kidney and Gallbladder Health -Nettle has long been known as an effective diuretic, however it also has nephridic qualities – meaning that it can help to break down stones in the kidney and gallbladder, preventing these painful conditions from worsening or requiring those stones to be either passed or surgically removed. Also, as a diuretic, stinging nettle helps to eliminate toxins quickly, thereby protecting against bladder infections. 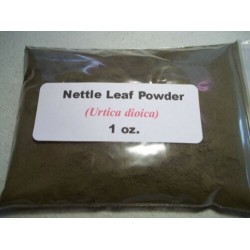 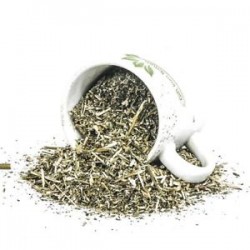 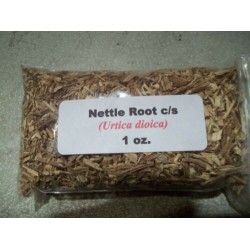 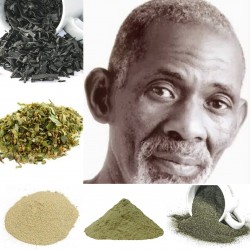 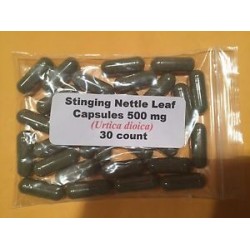